Fitzalan School, Cardiff – Surprising results, ahead of the curve

Fitzalan School, Cardiff really sticks in my mind as being at the forefront of developing and rolling out the all new Welsh curriculum.

Emily Taylor, a teacher in history, government & politics and humanities at Fitzalan, remarks that the idea of responsive teaching has already had surprisingly impressive early results in focus groups.

The new breed of teachers to be found at Fitzalan have had a complete shift of focus.  “It’s really seeing and thinking about the group you have in front of you at any one time and being responsive to that group’s needs.” This can be for an individual lesson, half way through a lesson or looking at a whole year of lessons.

Fitzalan has approximately 82% of pupils with English as an Additional Language. They have a wide variety of ethnic origins and cultures. “The first languages include Somali, Bengali, Czech, Romanian, Polish, Mandarin, Urdu, French, and Russian to name a few. We are an Inner-city school who serves a really diverse community. The area has a significant amount of social deprivation, however the school works with the community to ensure that this does not adversely impact on the academic and social achievements of the pupils.

“Because of Fitzalan’s diversity, we try to make sure the pupils are aware of the influences that shape their understanding of where they have grown up and how they have grown up. So, for example, one of our units of work in year 9 is how Cardiff changed over time. Looking all the way back to the Roman and Norman conquests. But looking all the way through to today as well – the 1919 race riots for example and how they affected in a large part the Somali community in Cardiff.   We look at why there are different interpretations of immigration into Cardiff and into Britain and allow the pupils to bring in their own experiences as well. Lots of pupils will be first or second generation immigrants so their experiences can play into that. We address black history but we don’t want it to be tokenistic.”

Ceri Fear, head of PE for seven years, confirms that the new Curriculum for Wales plays very well into the direction the department was already going. Again, the concept of really seeing the pupils in front of them them, assessing their needs and responding with appropriate pedagogy, has seen surprisingly positive results in PE and Health & Wellbeing.

“Previously we had very low engagement with the traditional sports such as hockey, rugby…Looking at the demographic of our school the pupils arrive to us with challenges that accompany English as an Additional language such as low literacy levels, language barriers, different customs and cultural perspectives.  So instead, we shifted to teaching skills – throwing, catching and the fundamental skills needed to make progress in a lesson. The children didn’t notice we had taken the traditional sports away and we got buy-in with lessons everyone can access.”

The results are a high level of engagement in lessons. Pupil behaviour has improved, simply because the pupils want to be there and enjoy the lessons. Extra-curricular sports have increased, both in terms of the numbers of pupils attending then and the variety of sports offered. “We’ve got handball and Ultimate Frisbee going on – the pupils are having wider experiences. Curricular uptake at GCSE and results have improved as well. There has been a big uptake in Muslim girls participating in sport and after-school activities – it’s groundbreaking for us,” says Ceri. 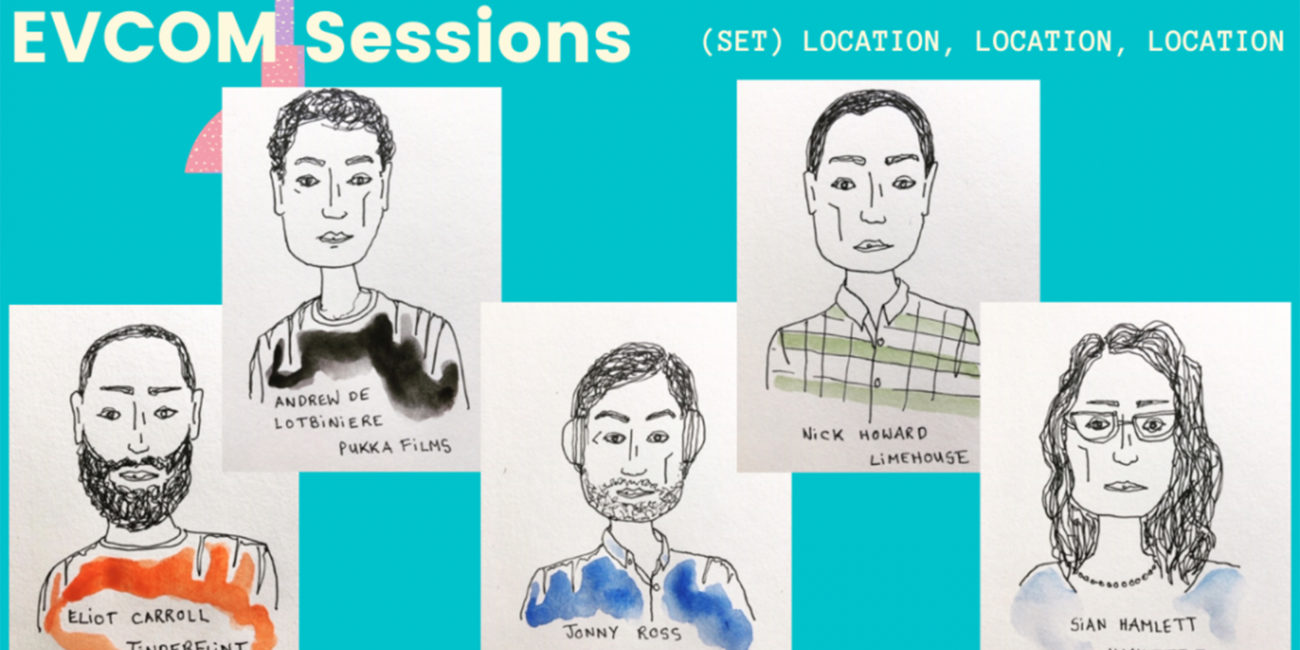 What do you do when it turns out you’re filming on a flight path? Or the building next to set […] 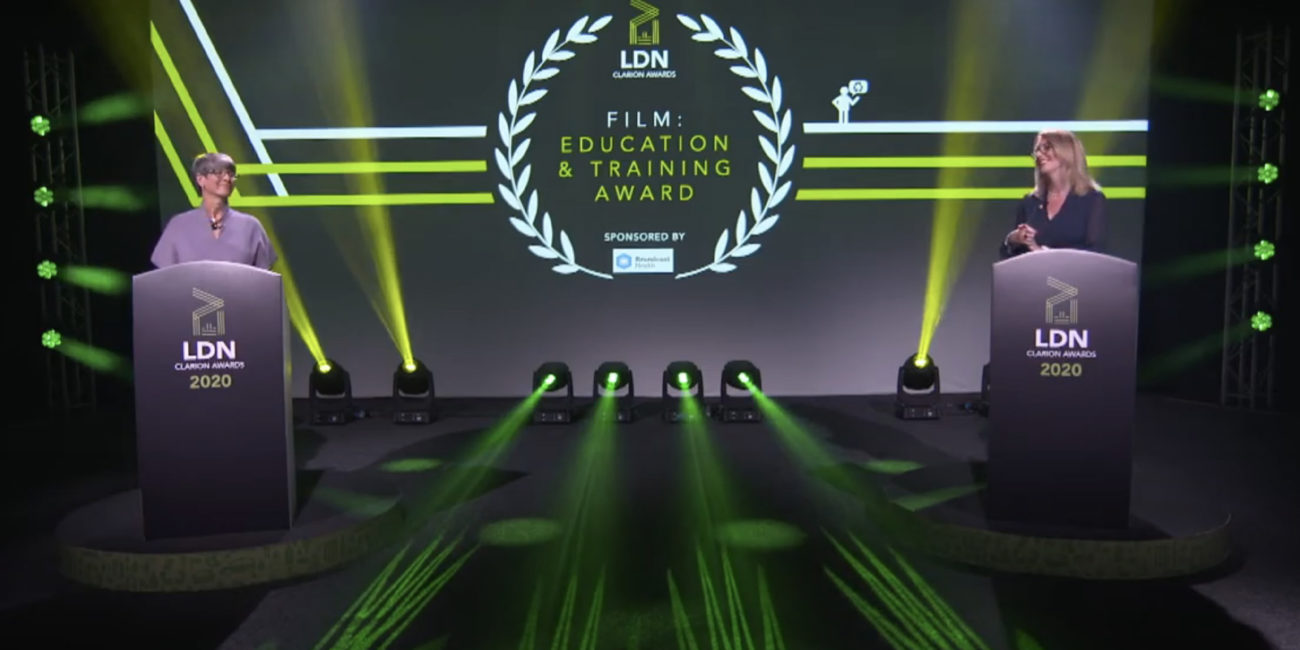 The Language of Protest won Bronze in the Education and Training category at this year’s EVCOM Clarion Awards. The Clarions […] 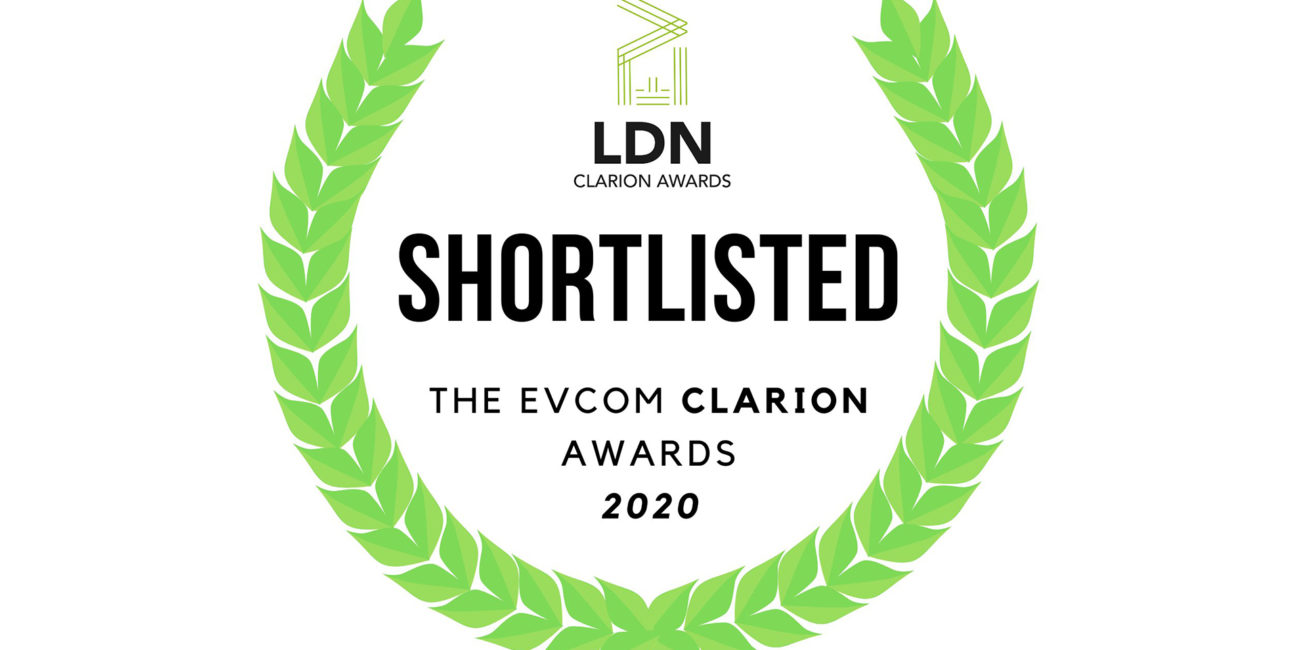 The Language of Protest, made for the Open University, has been shortlisted for an EVCOM Clarion award in the education […]