From Cynefin to Fake News

When I call Huw Griffiths he is in the middle of sorting out his children’s dinner, but is bubbling with excitement about the all-new Welsh curriculum. Huw’s impressive credentials on the Welsh history scene become immediately evident during our conversation. Huw has been head of History Department for over fifteen years and, in addition, has a PhD in Welsh history. He has been an external examiner for WJC, assisted in developing the current GCSE history curriculum and has also been central to writing the all new curriculum for Wales.

Huw notes one of the biggest changes will be around facts learned. “We still require facts. Knowledge still has to be in the curriculum, but knowledge is no longer power. We can just google it now. We also need to provide our pupils with the skills to interpret that knowledge. We live in a world where there’s so much fake news, it’s a far more important skill to be able to decipher that.”

Huw is enthused with the changes which are set to be unleashed. History taught under the umbrella of Humanities means history departments won’t need to compete with students against geography departments, for example. Instead, a newfound collaboration between departments will help to focus pupils to look at the political, socioeconomic, structural and religious issues. He believes it will give them a far deeper understanding across all the subjects now encompassed within Humanities.

But what about Welsh history? Huw is understandably excited about this. He notes that Canada has local history as a central part of its syllabus and also that Maori history is a central part of New Zealand Humanities/ History curriculum. “I would argue that Welsh history has been to a certain extent ignored in schools. Recently I was fortunate enough to take a visiting teacher from Australia around ERW schools. She saw a similar attitude in Australian schools which viewed their own history as almost a lesser history. And was only taught up to a certain age. And to an extent that’s what’s happening in Wales too.”

All this is set to change with the new Humanities history curriculum. “Cynefin” is a word central to this change. “My colleague from Australia remarked that the same word is ‘country’ for the Aborigines. That’s brilliant and very similar to the idea of cynefin.”  Huw firmly believes an understanding of our shared, local cultural identity is a key issue.

“It’s not a negative nationalism. It’s outward looking rather than inward looking,” enthuses Huw. “I was teaching in Carmarthen. The pupils were coming from surrounding villages. Some of the pupils came from a community that was keen on cricket, they all played in the school cricket team just from one small village. Another village was very keen on the eisteddfod and those pupils focused their efforts on cultural aspects within the school such as folk dancing and the choirs. I think individual communities play a very important role in developing pupils’ identities – Cynefin. Giving a name for it strengthens it in my view.”

“Cynefin is very very important. It should be. It should be taught in every country. To look at where you are from, to have pride in the place you live, it’s a pretty amazing place. If you look at Goethe, he talks about solid roots. It’s only once you have nourished those, then you can grow wings to fly.” 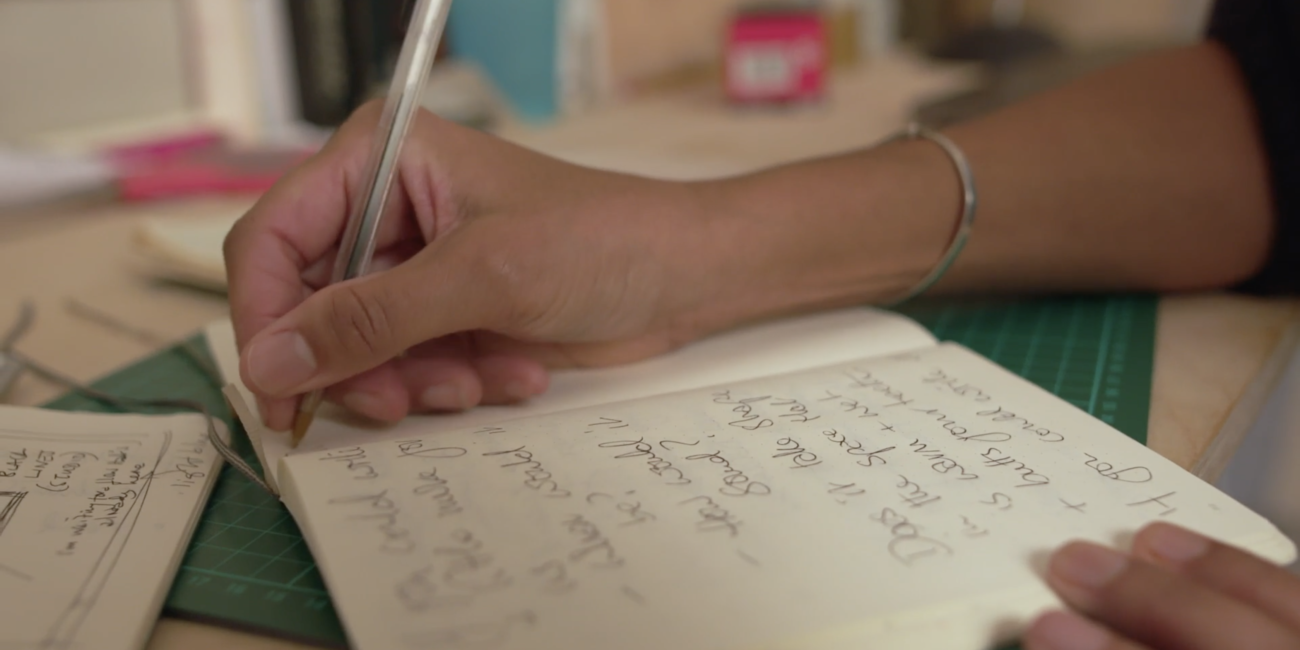 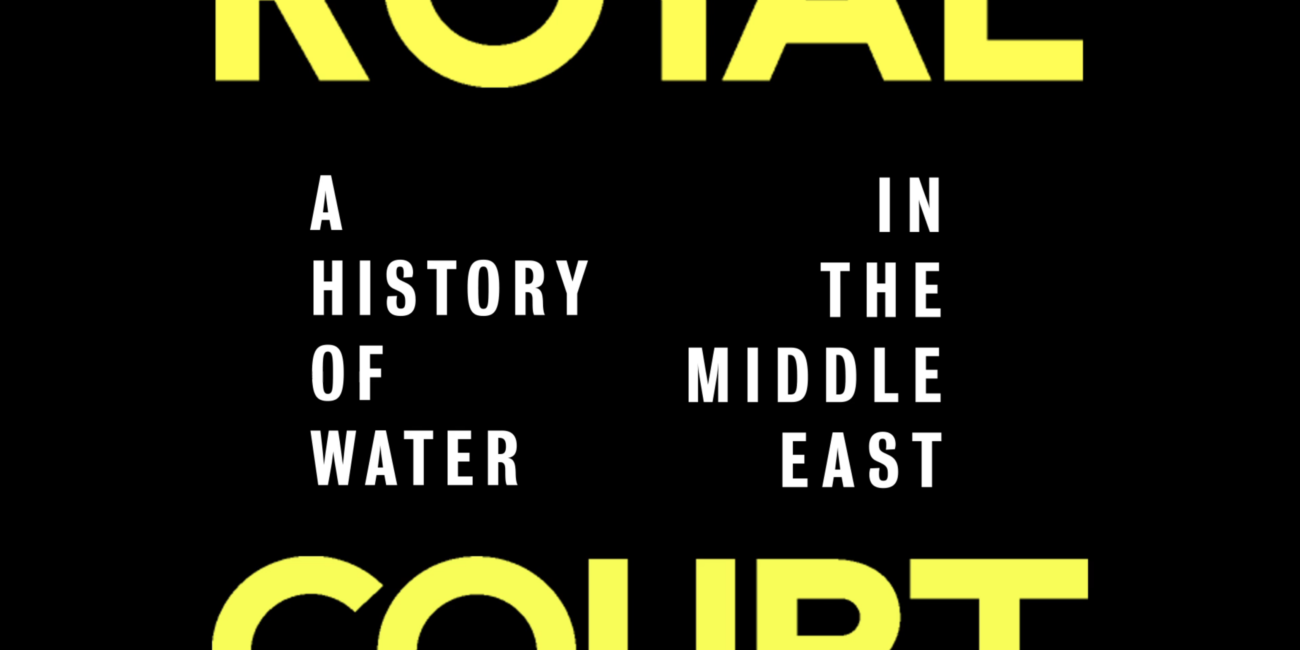