Grenfell Tower and Social Murder has been nominated in the Education category of the prestigious New York Festivals TV & Film Awards. In the words of the NYF,

‘With entries from over 50 countries, this year’s TV & Film Awards presented a strong competition, so once again, congratulations.’

It is encouraging to see that the message of the film continues, and awareness continues to spread internationally.

Thank you to our client, The Open University’s Department of Criminology for choosing us to collaborate on such an important project. An additional and important thank you to the production and archive staff from the Design, Development and Production Department for going above and beyond to make this film reach such high standards. Most important, our continuing appreciation to the contributors, Justice4Grenfell and all people who helped make this project possible. 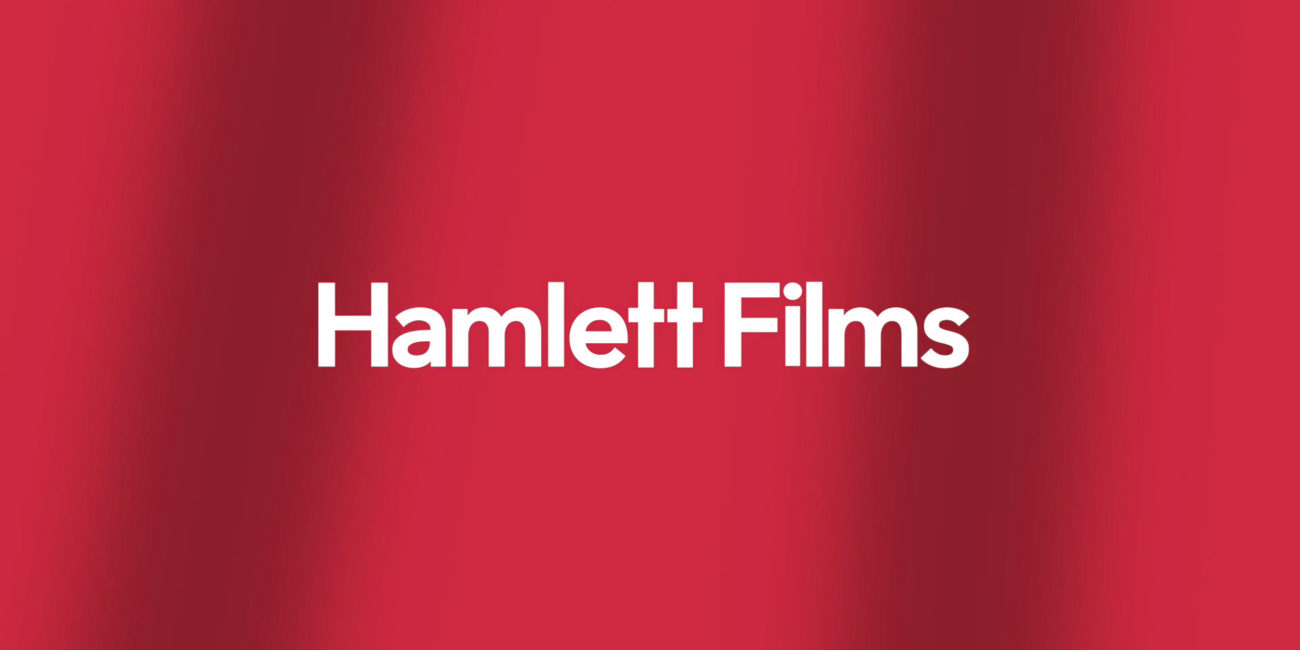 Our Response to the Coronavirus Pandemic 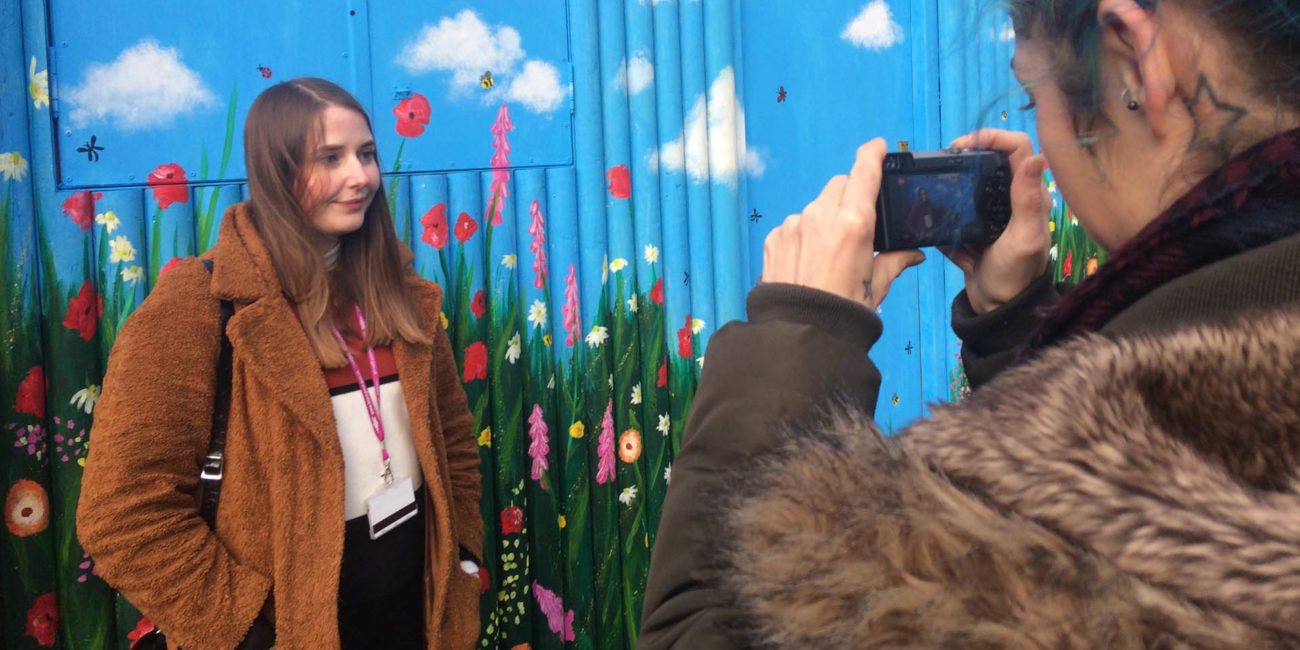 The Local Trust is a truly inspirational charity doing things a little differently. £1m of Lottery Funding was given to […] 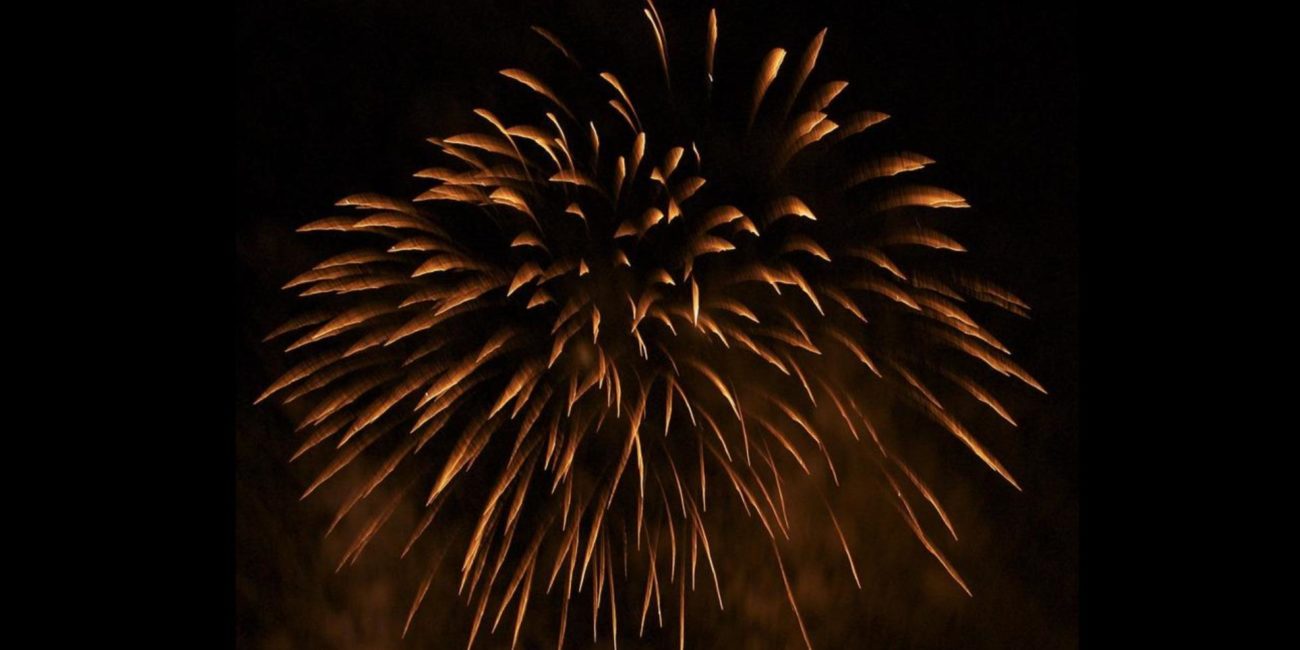 2019 was a year to remember here at Hamlett Films. With innovative approaches to education and creative filmmaking continuing to […]