“This is my truth. This could be fake news. You sort it out.”

Since the beginning of his presidency Donald Trump has told over 10,000 lies. But is that true? Our new documentary for the Open University, ‘The Language of Lying,’ asks whether our politicians are lying to us, or simply telling half-truths. In a world saturated by opinion, we further ask whether the media are holding our public representatives accountable. In the film we speak to leading academics from the Open University Linguistics department to consider what constitutes a lie, considering in particular the question of trust in an increasingly post-truth public life. In the words of interviewee Tony Thorne, “No politician has ever, certainly willingly, used the word lie or has ever admitted to lying.” 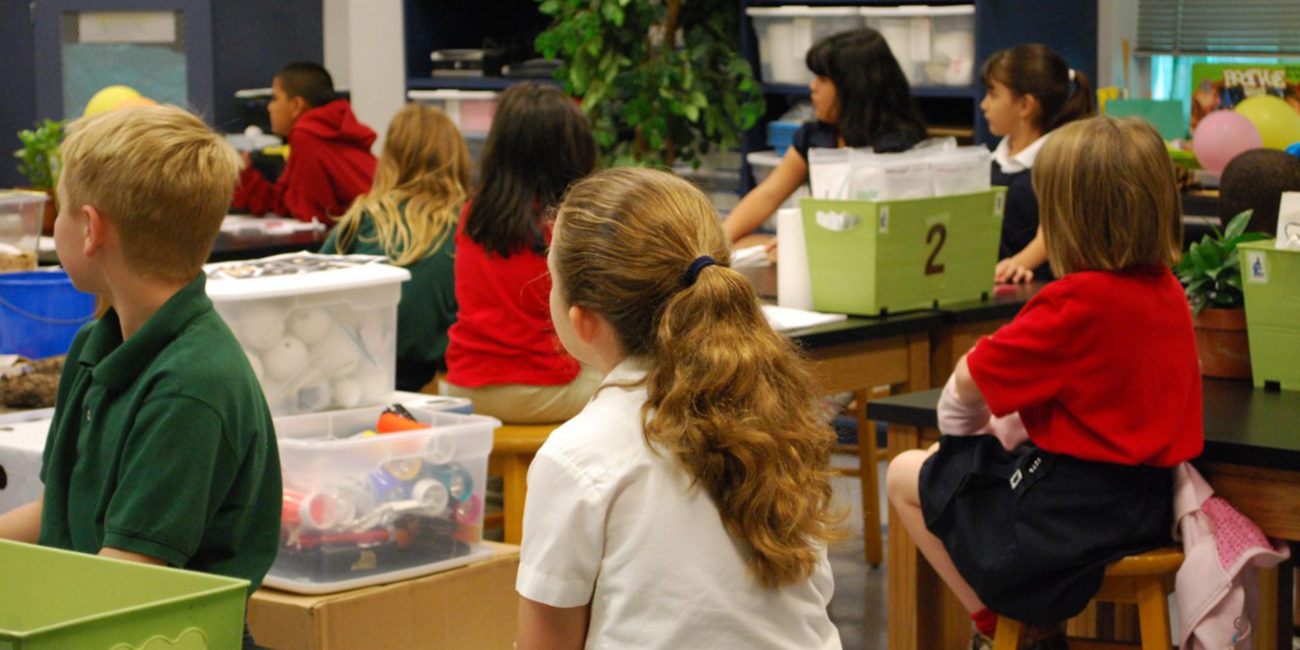 “If the success of this is going to be gauged entirely in academic qualifications, then Wales will have failed its […] 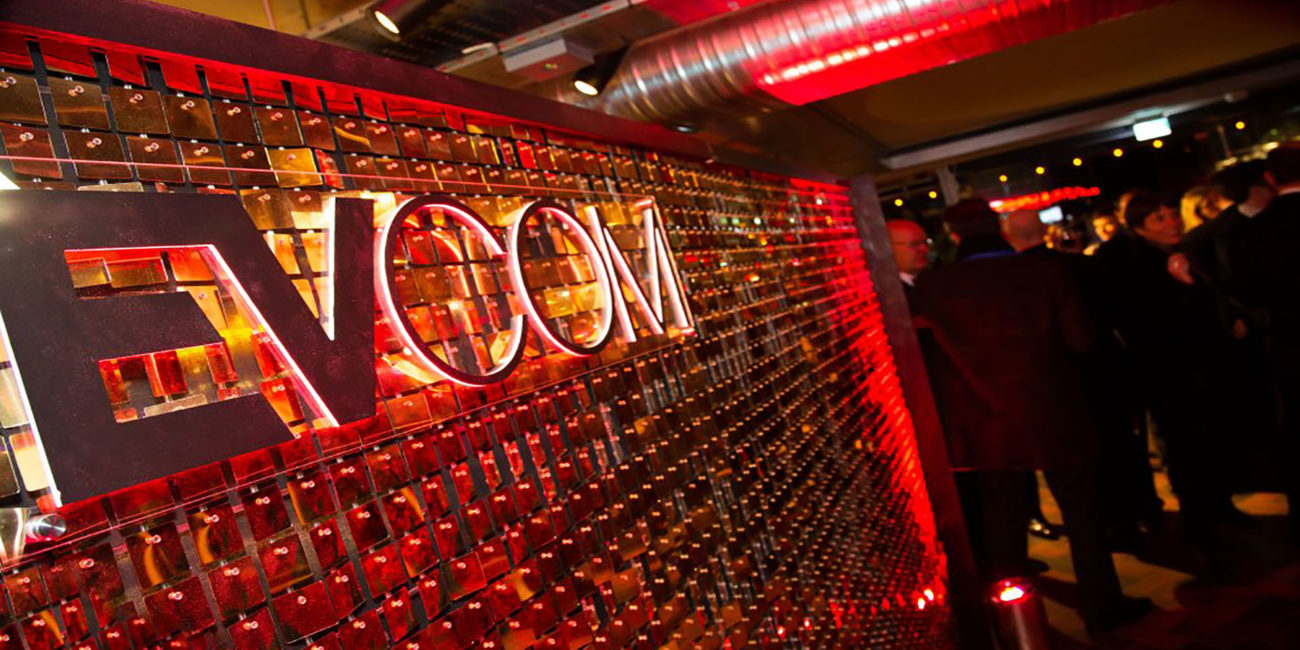 Managing Director of Hamlett Films, Sian Hamlett, joins a panel of industry peers and experts to judge this years EVCOM […]