Hamlett Films is proud to announce that the Fastnet Film Festival will include Grenfell Tower and Social Murder as part of its selection in competition in May 2019 in Schull, West Cork, Republic of Ireland.

Screening international submissions, the festival counts Steve Coogan, Greg Dyke and David Puttnam amongst its patrons. The film was made for The Open University’s undergraduate criminology course. 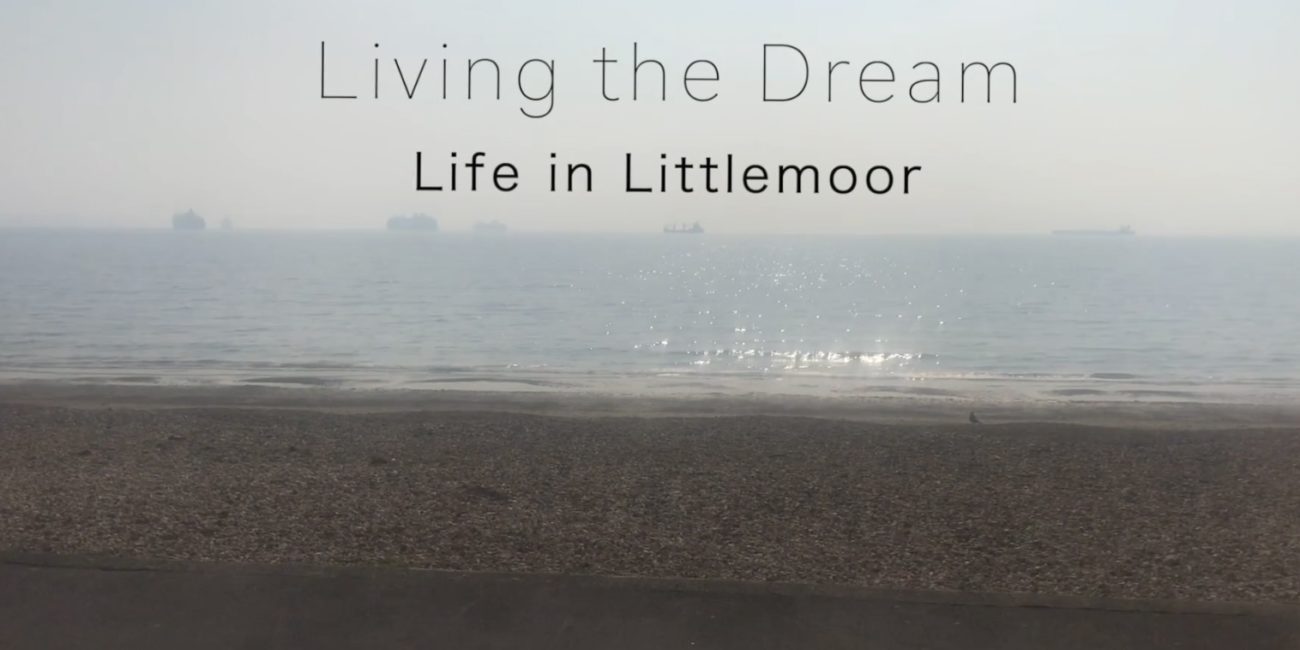 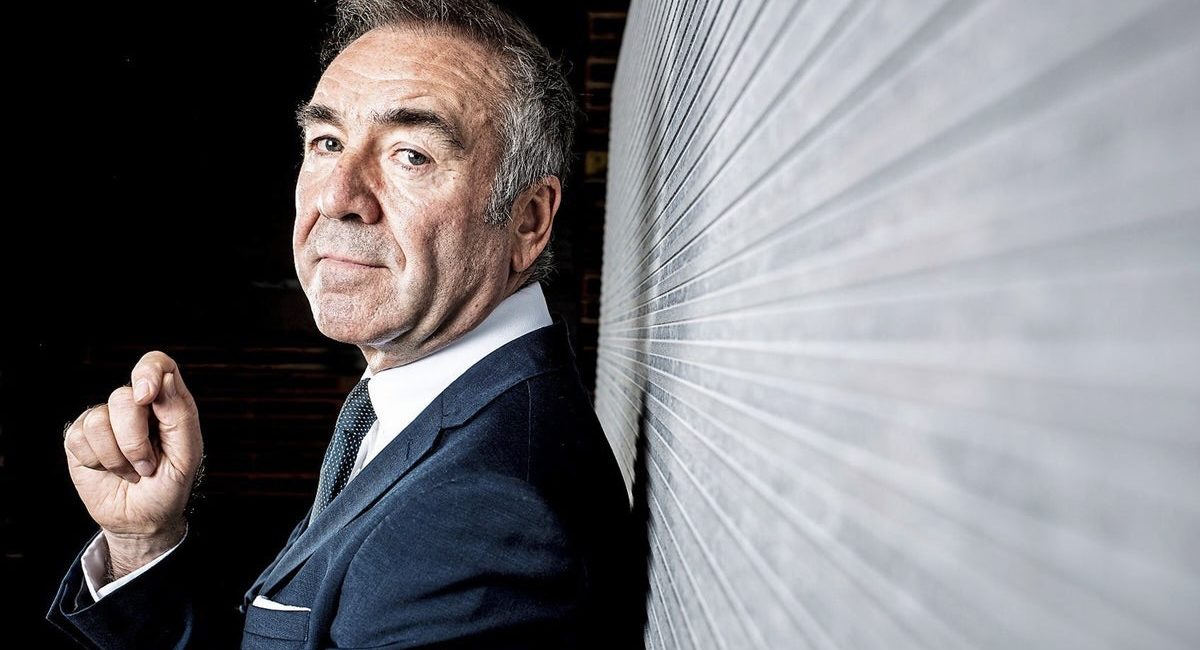